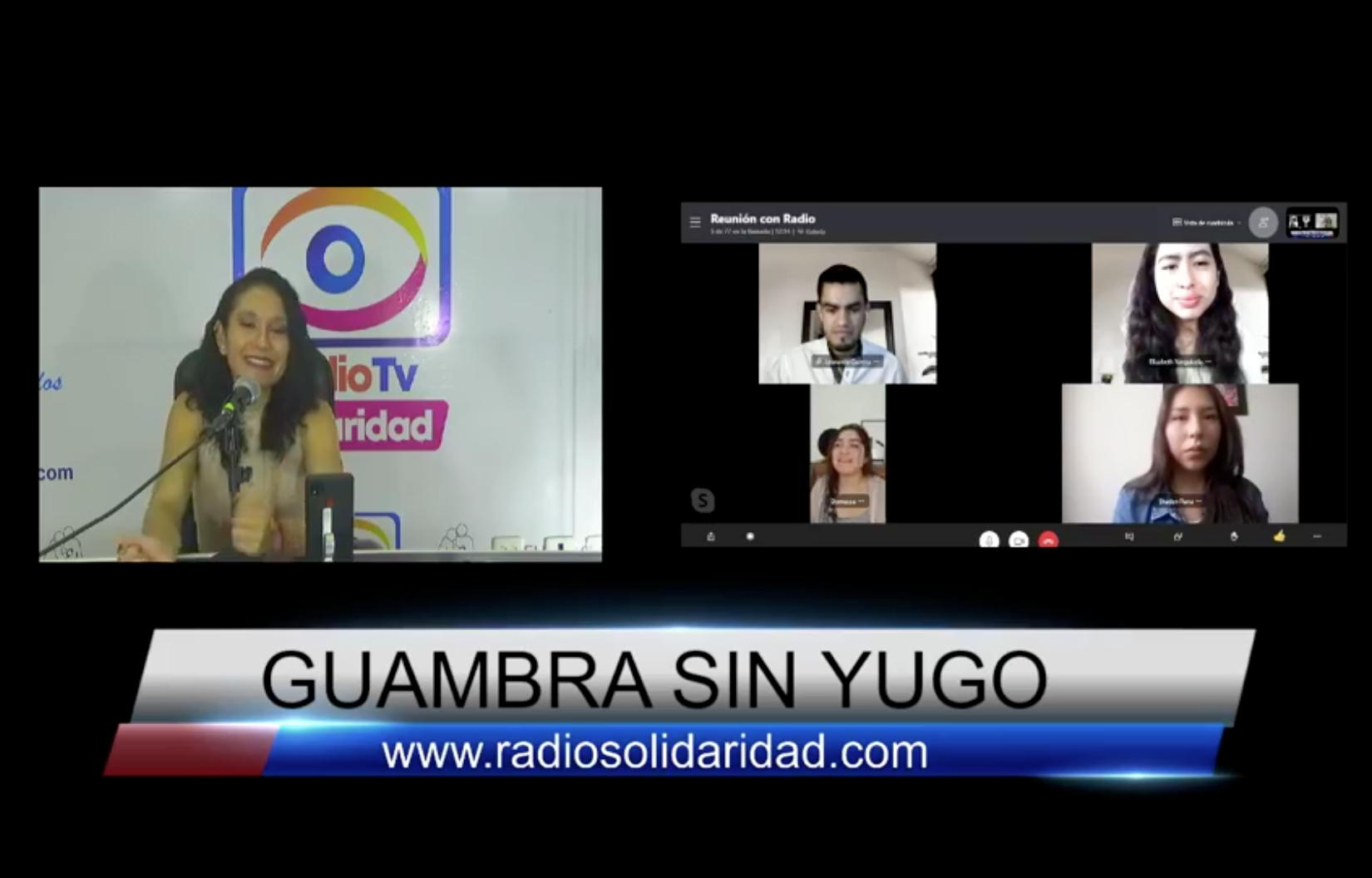 Last Thursday, April 29, the Quipa Pacha team—made up of Doménica Salcedo, Shaden Parra, Elízabeth Yanguicela, and Leonardo Carrera—announced the initiative taking place in the Chillogallo neighborhood. The project was born within the framework of DreamLAB, a proposal by the United Nations Children’s Fund (UNICEF) and the United Nations Development Fund (UNDP), implemented by CONQUITO with the support of the Youth Assembly for Sustainability (TANDARI).

During the show, Leonardo Carrera explained the meaning of Quipa Pacha, from the Quichua “Dream Barter,” aiming to generate an identity that reflects part of the culture and its ancestral roots. “Quipa Pacha was born out of the desire to generate positive change in society,” commented Elízabeth Yanguicela.

The project was born with the objective of exchanging books. Now, after weeks of work, it seeks to provide school support to children who couldn’t finish their education for various reasons or whose education has halted due to the COVID-19 pandemic. It also aims to lead workshops and training for parents with CONQUITO’s support.

Among those contributing to the project, the Red Cross, the Vida Nueva Higher Technological Institute, and Casa Somos, among others, stand out. The singer, dancer, and influencer Yilda Banchón is competing in the TC Television show “Soy el Mejor” to make Dream Barter a reality and negotiate new alliances for the project.